Seducing a woman means giving her what her femininity is looking for. As a man you are attracted by receptivity, femininity, sweetness, mystery.

As a woman she is attracted by self-confidence, directness, toughness, strong leadership.

It´s the Yin and the Yang attracting each other.

What is a dominant male in a relationship?

Simple: he is someone who makes decisions.

So if you want to know how to be a dominant as a male you need to make a priority list for yourself and put at the top of it this:

Being able to make decision is my top priority number one!

Being good to her

Being the nice guy she likes so much

Are all secondary priorities compared to your ability of:

Why this is attractive to a woman?

Because for her being able to be a woman she needs to “let it go” and get into receptive state.

There is no pick up line or seduction technique which will bring you too far without the ability of making decisions.

You can use this as a seductive technique, too.

You tell her from times to times where to sit

You choose the restaurant, the way to go home, the topic of the conversation.

You do decisions quickly and shamelessly, without hesitation.

In the case you have doubts about something the solution is simple:

How to be dominant as a male is taking the role of the one who directs the group towards a goal which benefits the group itself.

This is what is a dominant male in a relationship with a woman. 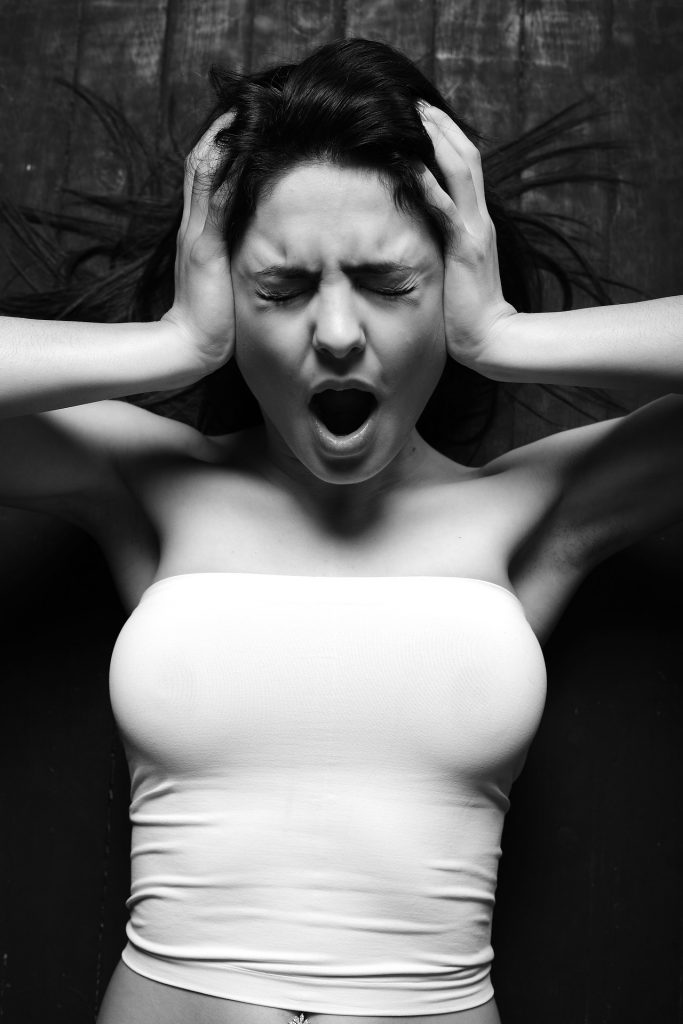