In direct game there are good ways of opening a conversation with her from a distance.

When you succeed having her come to you, you come out as very, very self-confident in her eyes.

That gives you a huge advantage when you – a moment after – will shift from small talk into running your attraction game on her.

As you know from the Manual of Seduction women get wet for the Alpha Male.

It´s an overwhelming instinct for them.

By having the guts of opening the conversation from a distance you clearly show that you are not afraid of the opinion of the group around you.

You show that you are a leader of people.

Even if you are not talking to anyone else when you open from a distance and have her come to you, you show that you are not scared of leading the group around you.

You can start a conversation with a woman from a distance non verbally: one of the women who became afterwards one of my MLTRs (Multiple Long-Term Relationship) I opened in a train by non verbal gesture.

She was sitting something like 3-4 meters away and was listening to her CDs.

I happened to have CDs of mine with me.

I simply raised one of my CDs in the air in front of her, smiled and by non verbal gesture indicated something like:”Shall we listen to this?”

Then simply went close to her, sat down, put my CD into her player and we began listening to it.

Two pretty impudent gestures: telling her what to listen and opening her CD player without a permission.

Opening from a distance is worth.

There are several ways of starting a conversation with a girl who is – let´s say – something like about  2-5 meters away from you.

This is done strictly from the frame of “welcome into my world.”

This means that you assertively invite  her to join you.

I tend more to invite her to come to the place where I am.

In the above example I went to her myself and I was taking the risk because.. the frame of “welcome into my world” was represented by the fact that – after all – we were going to listen to “my” CD!

You can do this either when you sit at the table of a bar or if you stand somewhere.

For example: if I am sitting at the table of a bar and she is sitting or standing somewhere I first follow her non verbal reaction, wait for her eyes to cross mine, get eye contact with her, smile and by my hand invite or to sit at my table or come closer to me.

This is like gambling: she is either in or out.

Very feminine and submissive women will often comply, some other less submissive will begin to chat from a distance (which is what I want), some more dominant ones will get pissed off at which point I will freeze them out.

Giving her an order in a crowded place requires guts. If you are sitting or standing somewhere with many people around you take the risk of facing rejection in a public place.

This may scare many guys but believe me: it plays in your favor. She will detect that you have the guts of doing this in front of everyone.

2. Simply giving her an order.

This is even more impudent and even more gambling. Basically you get eye contact with her and say: “Hello, come here.”

Raising your voice may help.

Do this experiment on the streets: give an order to a girl by raising your voice little bit more than usual. You will notice several girls reacting submissive to it.

3. Asking her a favor from a distance.

You have a map in your hands, point at the map and indicate you need help with a direction.

Let her come to you.

You have a camera in your hands: first point at the camera and then at yourself and ask her non verbally that you need her to take a photo of you.

In both cases if you have her move from her place and come to you, you win the first step of your pickup: she is entering your world to do something for you.

Dominant girls or girls with a good game will resist this at times. If they do just raise your shoulder, smile and get to the next girl.

By the way: I am in the middle of my next book: “How to have women want sex.” Soon coming!

Today while I was writing the book I smiled at the face of a sexy woman sitting at a few meters from me something like x 3 times.

The third time she smiled back.

Then when she left I smiled again and she smiled back again.

Not a word between us: it would have been a children´s game to stand up, walk to her and sit close to her..

Sadly, I cannot follow up as I am writing this book and my mission is more important than women!:)

So I can pass her to someone of you guys!

Wishing you great adventures and fun! 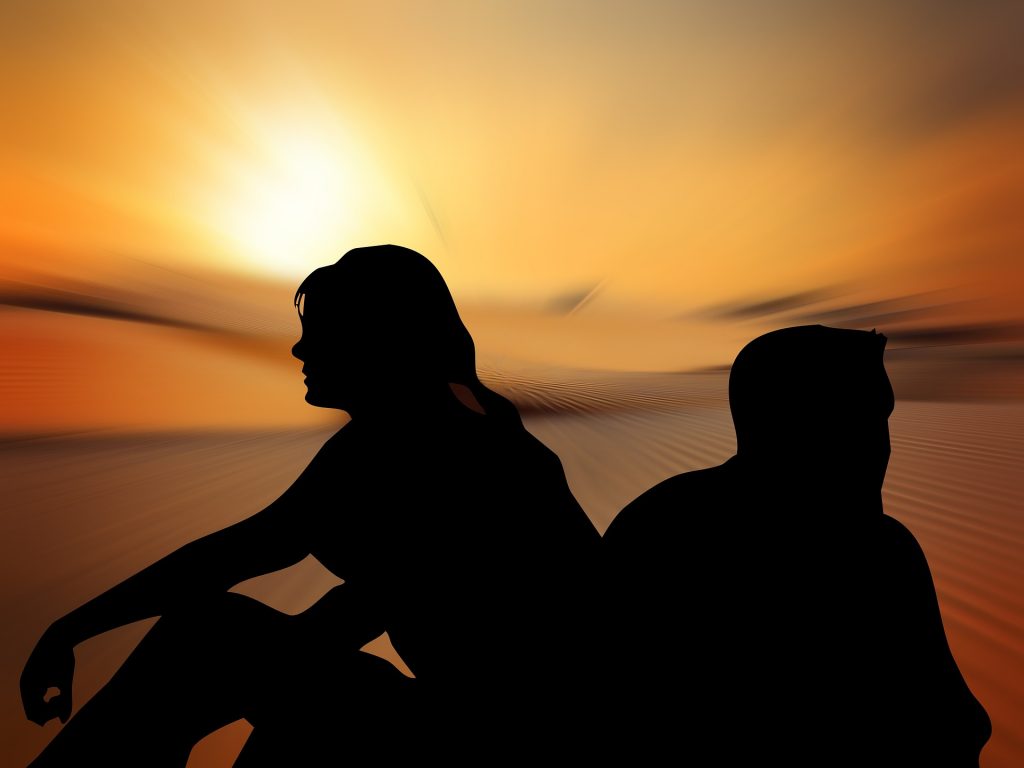 Free Advice On How To Improve Your Lifestyle