This is for you if you are asking yourself all the time the question how do I get a girl to like me.

If you want to kill a woman’s sexual excitement for you…practice meta-communication.

It is a “discussion about the communication itself”

Let me show you an example:

“We should talk more about how arranging trips and vacations will bring us closer together.”

“Hey Honey, we’re going for a vacation on the shore of Panama next week. We’ll have a blast at the great hotel there.”

In the first version you’re being a clueless AFC ( average frustrated chump ) a total sexual turn-off.

In the second version you are being… a real MAN.

The person who practices meta-communication in a relationship is basically telling the other person that he/she is less important.

Now this sends a message to the woman that you are a man of lower value who cannot get other women at will!

You’re saying: “Welcome to my world”

In a word: the person who meta-communicates is showing to the other that he/she is the one of lesser value.

How could a woman be attracted to you if you constantly demonstrate lesser value?

There is no way she’ll get hot for you.

There are hundreds of things you can do to have a woman sexually excited for you and one of them is to AVOID meta-communication.

Women use it as a test when they want to determine how self-confident you are, constant attempts to force you into meta-communication.

Then they lose attraction for you if you fail this test.

Such tests may be:

– “There is something in our relationship we need to talk about”

– “At this point we need a talk about us”

If at this point you make the mistake of getting into meta-communication you are showing her that you are far too much worried about “saving” the relationship.

Would a Prince be worried about saving a relationship?

Hell no! A Prince would communicate with her.

He would not try to “save” anything..

Be the Prince. Avoid meta-communication: because it only increases her horniness for you. 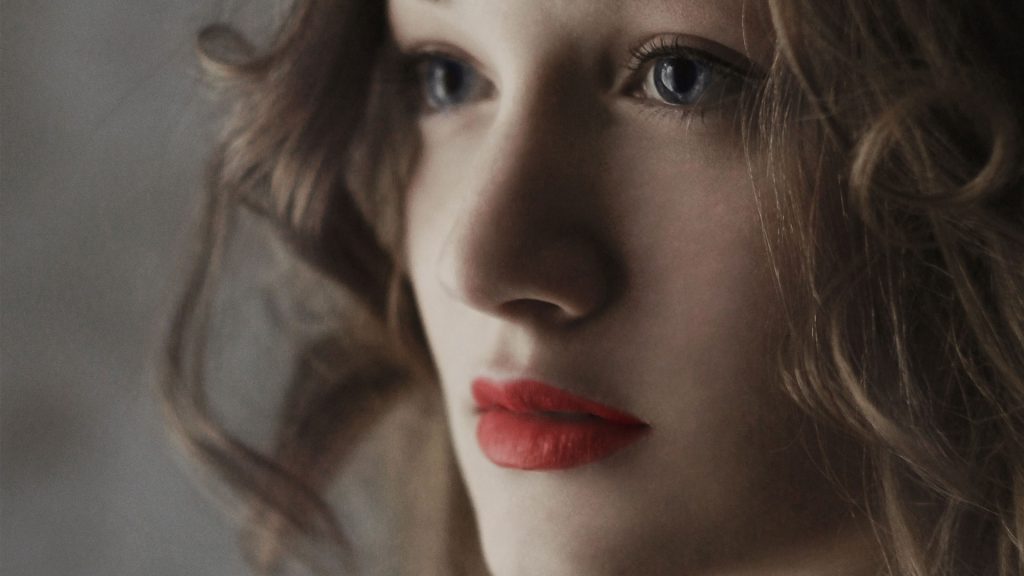 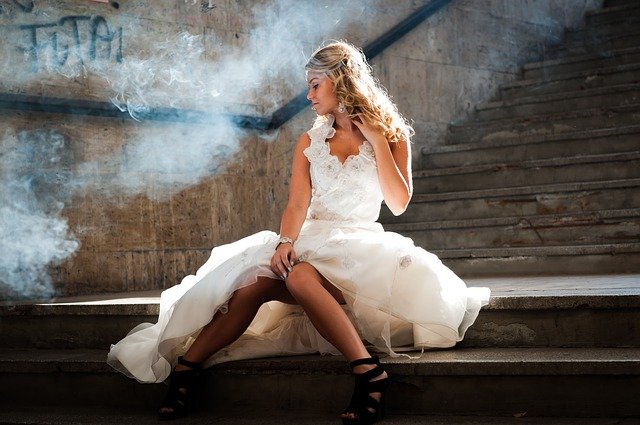