How to get my ex girlfriend back from a new boyfriend

I am asked quite often this question: “how to get my ex girlfriend back from a new boyfriend”

Here I am going to share with you techniques you can use to solve the problem how to get my ex girlfriend back from a new boyfriend.

This is powerful stuff and when you learn to practice it well it will get your girlfriend back for sure.

On the other hand as you sure you really want her back?

To be able to get her back first thing to do is to get rid of your romantic nice guy fantasies about females and begin to study seduction.

In the case you lost your girlfriend to another guy chances are that you have been betaised before that happened.

For a detailed description of the betaising process see my article here about that topic.

When you will learn how to act properly in dealing with a female betaising process your “problem” will soon become how to get rid of all the girls who want to be your girlfriend.

Anyway Bbetaised = emasculated psychologically = you did not pass her tests for being an alpha male and her attraction for your dropped as fast as a plane with both engines shut off. .

Another chance is that she never wanted an alpha male.

Nowadays one can be dumped also for being an alpha male. If that is the case you really have no reason for being sorry.

The women who nowadays drop a guy for being alpha are usually girls who have big problems in being with a masculine man in the first place and they do this choice of being with a beta male in purpose.

You could not have built a relationship with her anyway. That would have happened only at the price of you becoming her “girlfriend.”

The above is linked to what you did in the relationship

These factors may be:

In the case she was an adventuress or a freak understand that the whole girlfriend thing was an illusion.

You never actually had a girlfriend. adventuresses and freaks are “every man´s girlfriends”

They are so addicted to attention and validation from males that it is virtually impossible to have them as girlfriends.

In the case she was a materialista or to say is less nicely a ho then almost probably she either was not attracted in the first place and was only trying to reach your bank account or along the way she decided that she will not get enough material benefits from being with you.

If this is the case you better leave her to the other guy.

Anyway assuming that after having read the above you still want answers to the question: how to get my ex girlfriend back from a new boyfriend I have her some powerful techniques to achieve that.

We have here a triangle situation: you, her and her new boyfriend. In a triangle situation the guy who is less available and who does not supplicate to the woman is always in the role of the prince or as a I call it the prince from afar. This is a widespread female need. A woman will always consider as of higher value the man who “comes from far on a white horse” When she was with you she almost probably began to feel you as a male of lower value because you did not react well to her betaising attempts and she began to feel that the other guy is the prince from afar.

This is more superficial than what men think: a very emotional feminine woman always feels that the “other guy from afar” is the prince.

So what you have to do to achieve the goal of getting her back is all what switches the roles in the triangle you, her and her new guy and makes of you the prince from afar.

Means to achieve that are:

1. Don´t fight against the fact that she has the new guy. If you begin to compete with him it will make your situation even worse. Princes are not worried of the competition with other men. Instead:

2. Switch the roles by acknowledging her new relationship with the new guy as something good and wonderful and give her positive feedback about it. This will hit her magic pussy syndrome. I am going soon to post here more about this topic. Anyway the magic pussy syndrome is the almost crazy and deep belief women have that men will supplicate to them anyway in order to get sex and their favors

3. When you acknowledge the relationship with the new guy as a good thing for her you begin to get the role of the prince back. She will reason: “why this guy is not desperate anymore about me being with another guy? Did he love me in the first place?”

4. Here you begin to have her doubt her skills of detecting your masculinity. In her mind begins the doubt: was this guy after all a prince and I failed to detect it?

6. Watch her reaction. When you see signs of attraction and sexual horniness withdraw. Begin to make yourself unavailable exactly the moment you see her laughing, feeling good, blushing, looking down with a submissive body language.

7. Tell to her about other women in an indirect way. This is very important. you have to do it in a totally indirect way. In the chapter about social proof in the Manual of Seduction for Husbands, Single Men and Playboys it is described the power of social proof and how it acts on a woman´s evolutionary detector by increasing her sexual attraction for a man.

8. When you are sure that she is again attracted to you and is wondering did she actually screen you will in the relationship, did she make a mistake in leaving you, when you see signs of attraction in her body language that is the moment for the next step which is:

10. Insert plenty of drama in the relationship with her: make her cry, laugh and give her the strong emotional highs and lows females love and which make them feel that they have a “relationship” with a man.

I am happy to share with you the above techniques to answer the question: how to get my ex girlfriend back from a new boyfriend. I sincerely hope this will get back to you the girl you love. 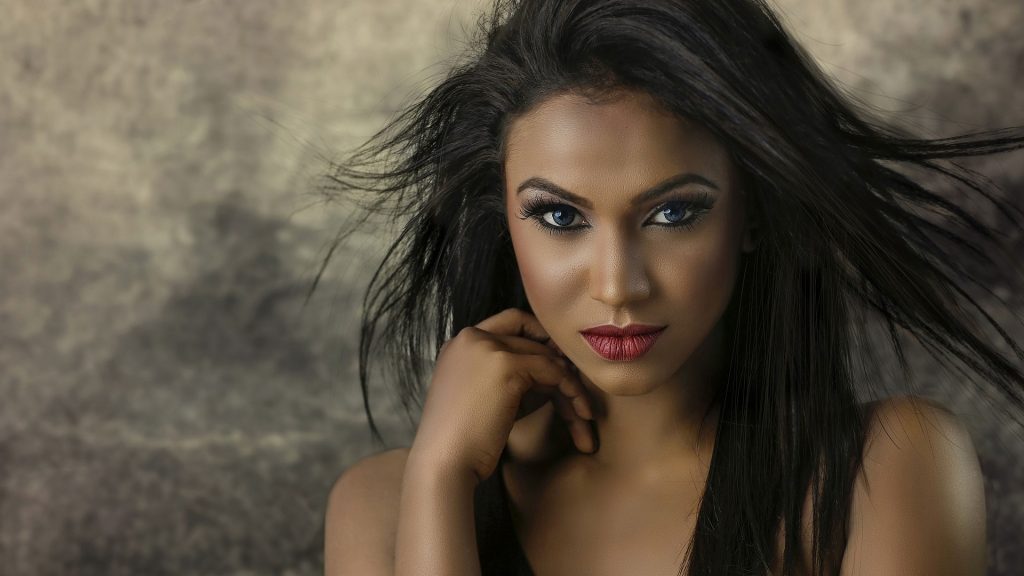