Here is a description of how to use social proof to seduce women.

Sexual selection is based on value, and it follows the same exact principles we see in marketing.

Would someone buy a car no one else wants? Likewise, would a woman be with a man that no other woman wants?

In their attempts to please and seduce women, men often make a fatal mistake: they begin to deny the fact that they are liked and desired by other women.

A man that lacks experience with women will try to make her attracted by saying something like; “You are the only one in the world for me, Honey.”

There is nothing wrong with this if she is already attracted to you, but you must remember not to sell yourself short!

There is a great deal wrong with this approach if you have not attracted her to you yet!

Social proof creates sexual attraction in a woman when you sub-communicate that many women like you and are attracted to you.

This is the exact opposite of what parents and teachers have probably taught you. Telling a woman that she is the only one and that no other woman wants you can be the ultimate turn-off.

So how can you use social proof to seduce her? Here are some guidelines:

Always assume in a non-direct way that women like you.

Mentioning something like, “I wanted to marry her” when talking to a woman is bad!

However, saying, “she wanted to marry me” when talking to a woman is good! It implies that you were being chased by her, and not the other way around.

Never deny the fact that women might want you sexually.

Telling a woman that she is “the only woman on the planet” who can satisfy you in bed is bad, bad, bad!

In contrast, saying, “I have finally met a woman who is a tiger in bed!” is good, good, good. It communicates that many women have liked you, and slept with you previously.

Try to avoid mentioning things like, “My ex-girlfriend doesn’t want to talk to me anymore!”

A better alternative would be to say, “My ex-girlfriend was hot! Sometimes she calls me, and we both notice how we still just aren’t a good fit for each other.” This implies that your former girlfriend is chasing you.

In any conversation you have with the woman you want to seduce, always assume that other women like you.

Don´t allow her to beta-ise, or emasculate you! Every new woman you meet will tell you she wants you to be loyal to her and will be aroused at the idea that you can easily get other women!

This is the power of social proof, and how you can use it to seduce. 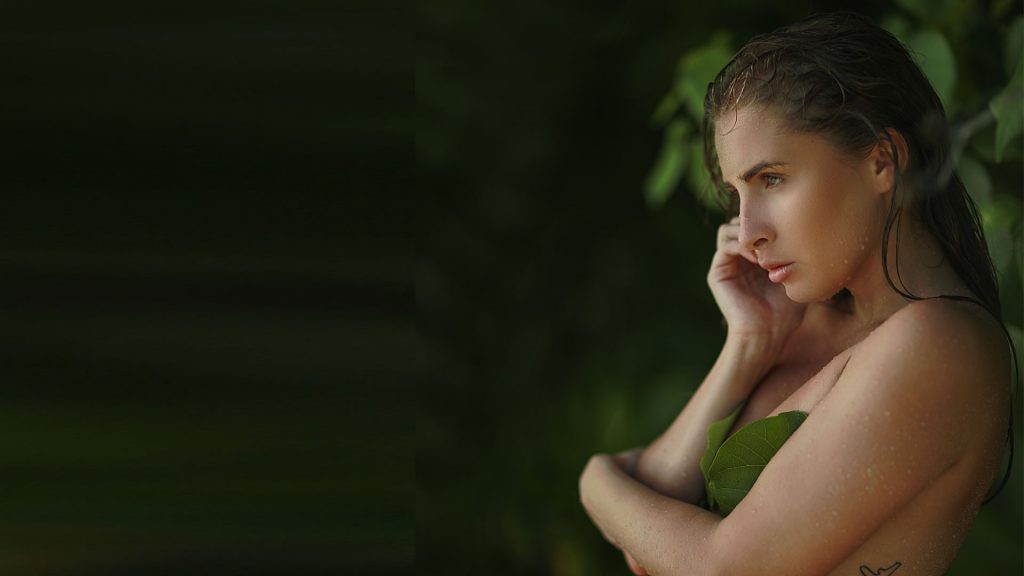