When you try to figure out how to get a woman want you, consider the huge importance
of paying attention to the subtle clues she gives to you while communicating.

So how to get a woman want you?

When people interact with others, they’re mostly paying attention to the dialog
inside their own heads.

The majority of women relate to their own emotions in a very, very serious way; in
fact, I would say deadly serious.

In a dating situation women will basically give you “clues” of how they feel
emotionally all the time.

Sometime they will do that verbally and much more often non-verbally.

Do not expect a woman to tell you what she thinks or wants directly: she loses too
much of her sexual power if she does that.

Her sexual power is in forcing you into having to “guess” what she feels so that you
must invest your energy into her.

While you talk pay attention to the expression of her face, the movements of her
eyes, her lips, her breathing, her posture, legs, feet and whether she has open or
closed body language.

The winning seductive strategy is to carefully monitor her reactions while you talk
to her.

That will be like having her on the truth machine, telling you everything you need
to do and say to seduce her.

Watching her reactions carefully will be like having a GPS telling you where to
direct your car.

When you become good at doing this, with time you will begin to notice that she’ll
tell you, both consciously and unconsciously, how to make her feel attraction for
you.

Women will subtly let you know what you must do to seduce them.

If you notice this and pick up on it, you can affect the communication with her and
create attraction, and even recover from mistakes in calibration.

All women – even those who are HSE (high self-esteem) – are to a certain extent
addicted to attention.

If you miss their subtle messages they will come to the conclusion that you are not
really interested in what they feel and this will work against you.

1. Date only when you are fresh and free from other duties. We men are all about
business (that’s why we earn more!) and if you are thinking about your next business
model you will not be able to pay attention to a woman.

2. Only relate to her if she is making eye contact and not focusing on something
else. For example, if there are two girls in a bar and one of them is typing on her
mobile intensely, the one typing will not be able to listen to you. That is not
rejection my man; you simply are not having her focus.

3. When you talk to her look into her eyes in a non-threatening way and smile. Even
if you are only asking for directions, by doing this you may make her wet between
her legs.

5. When you talk learn to detect the “highs” in her reactions. In the Manual of
Seduction I call these “Soft Signs”. For example, if you are talking about making
food together in the kitchen and her eyes widen, she laughs and begins to move her
lower body on the chair frenetically, you can bet that she wants to make food with
her “Daddy”.

6. Use any opportunity she gives you to lead her. Leading is attractive and puts her
into a submissive state, which is what you want. For example, her lipstick drops
from her purse and you say “I bet you’re missing something,” then let her pick it
up.

7. Mirror her voice speed, pitch, body language and feed back to her what she says
or does. If she uses short sentences, you do the same. If she speaks with a low,
seductive voice (Jesus, these ones drive me crazy!), then you do the same.

8. Pay attention to the way she dresses: Army boots, when not associated with other
feminine details, mean an aggressive, masculine nature. Small graceful tattoos,
nicely put into the context of her appearance may indicate romanticism linked with a
free-minded nature, but tattoos that have inside aggressive symbols like a knife or
a gun indicate invariably hard-core freaks, and these are probably women to avoid.

9. Present laid-back body language and let her lean in. Always speak less and do
less except in the initial interaction when you talk more to warm her up. After you
warm her up and she’s talking a lot, by doing less and saying less you again suck
her into sexual submission to you. As a rule: say and do at least 25% less than what
she does AFTER she is warmed up into taking a lot. Women LOVE to talk a lot. If she
expresses herself with monosyllabic statements and you cannot warm her up into
having her talk a lot, she is either too shy, masculine or depressed, and these are
all women you want to avoid.

10. Observing her non-verbal cues also works as a quick screening tool. For example:
if in a bar you see two girls, one with open body language and enjoying herself and
another who looks like she’s at war with the entire world, then talking to the
latter, even if she has nice legs, can ruin your day. While dating I usually talk
only to women who are relaxed, smiling and looking happy. 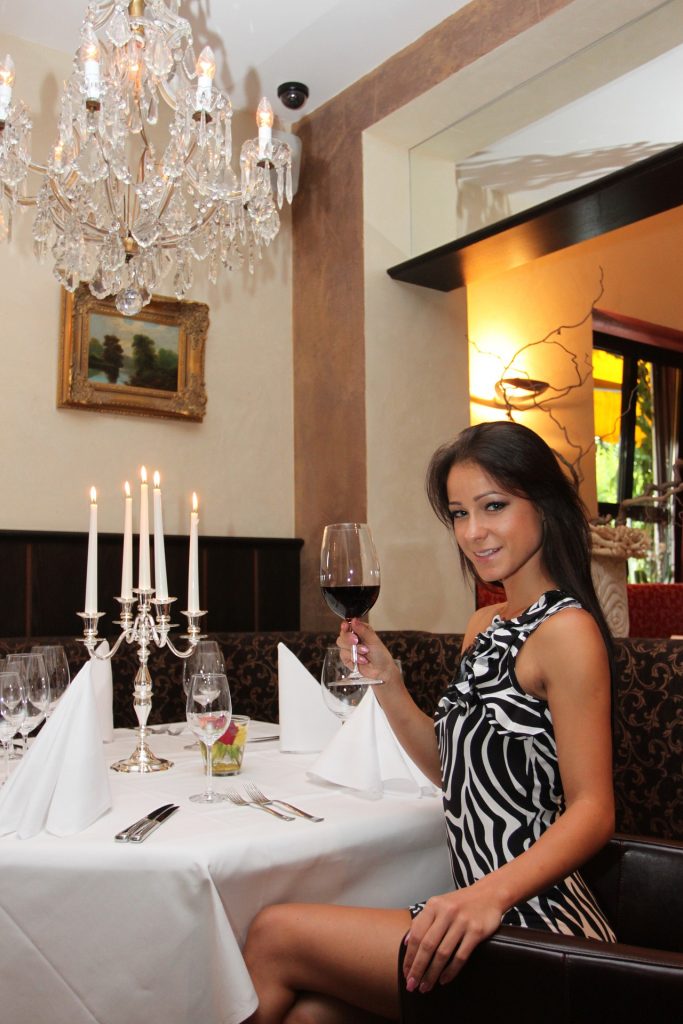 
By joining Franco Seduction, you are putting yourself in an advantageous position when compared to 99% of men. I only ask that you keep an open mind about the advice I am willing to share with you.